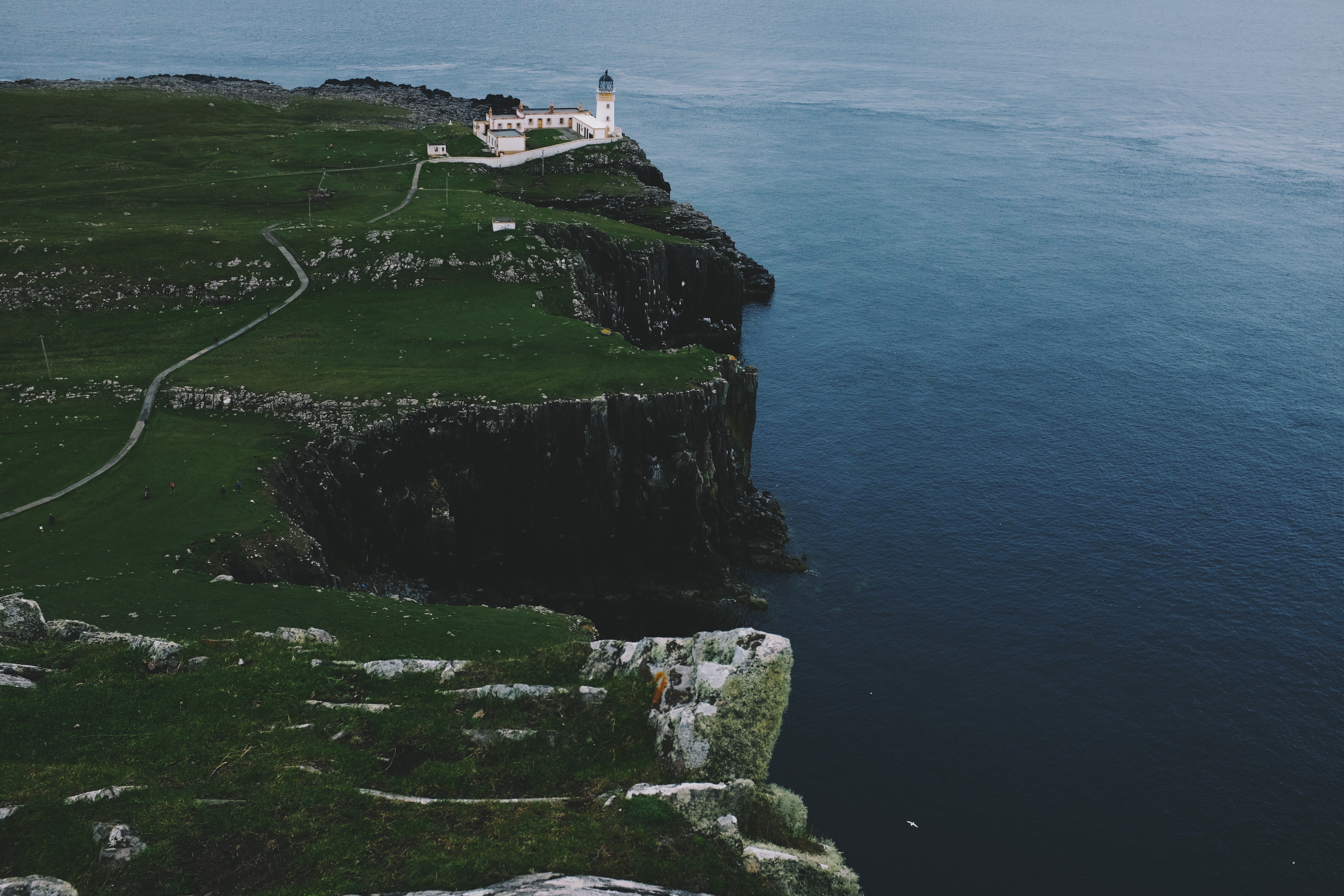 It’s fair to be against zoos, of course, and I think British PETA wrote a balanced statement about exactly that (read it here) but to refuse to make money from their animals by selling them and … read on 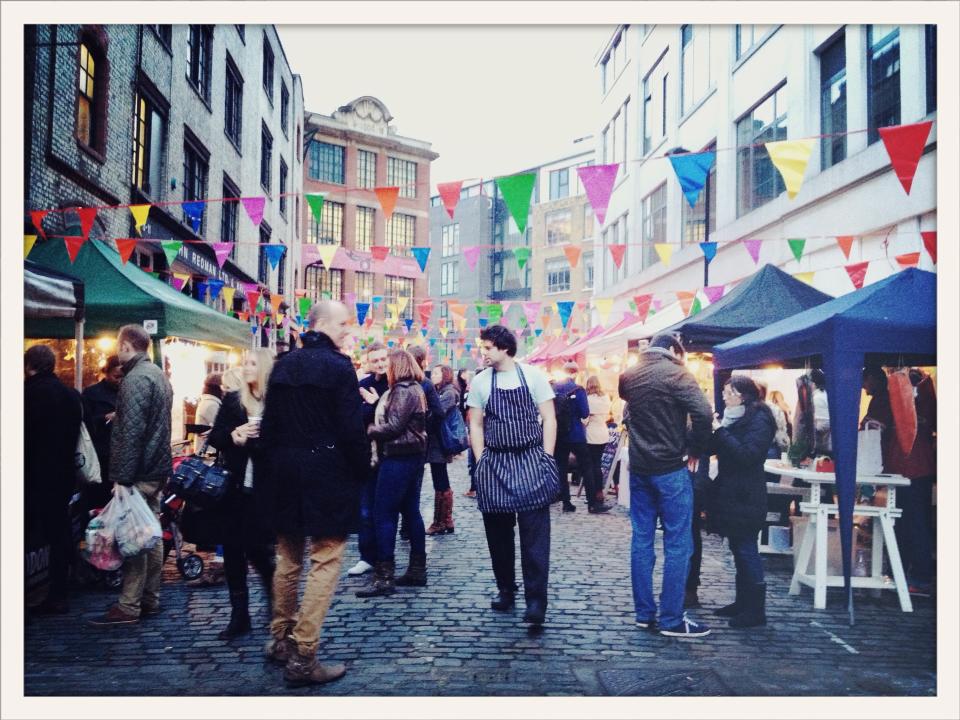 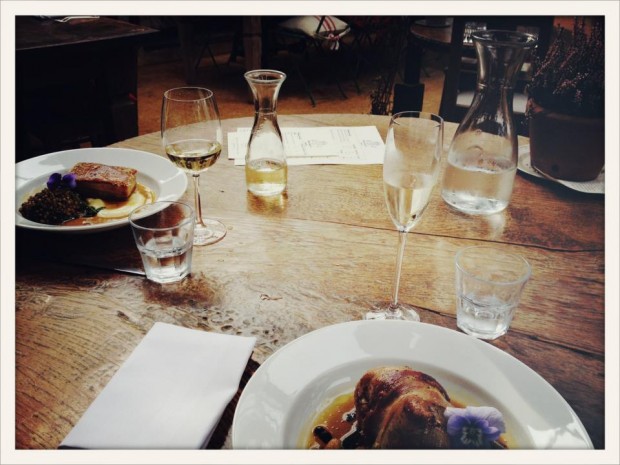 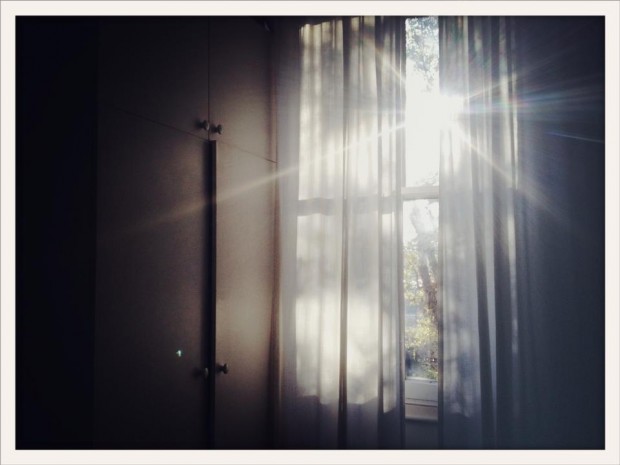 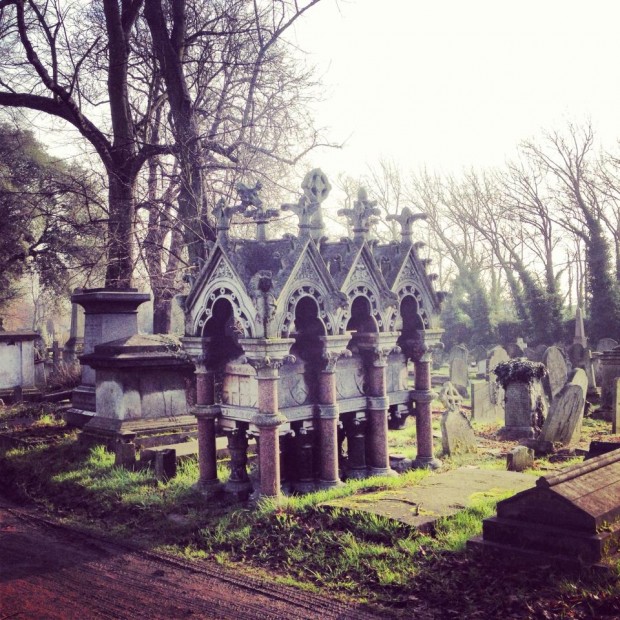 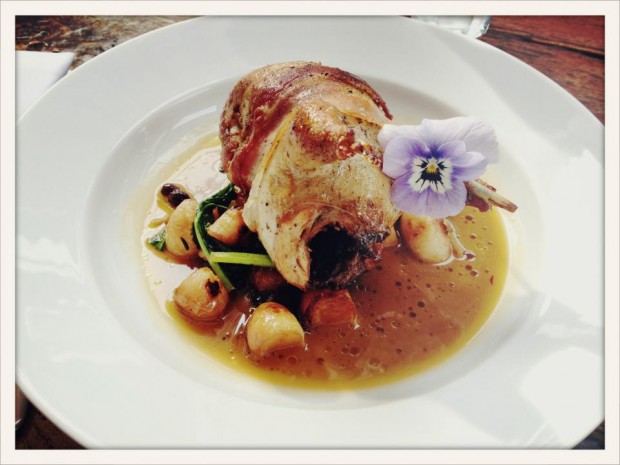 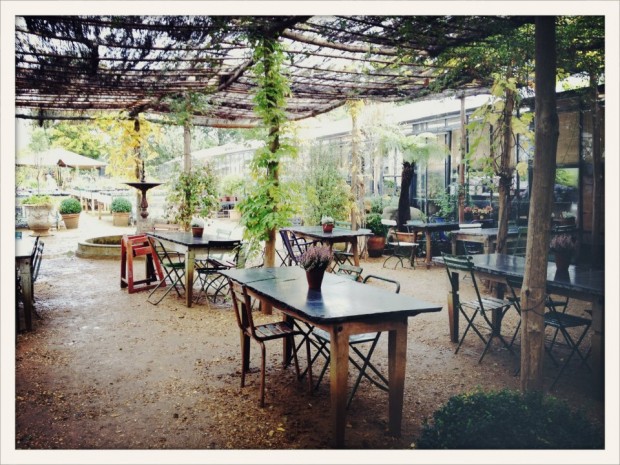 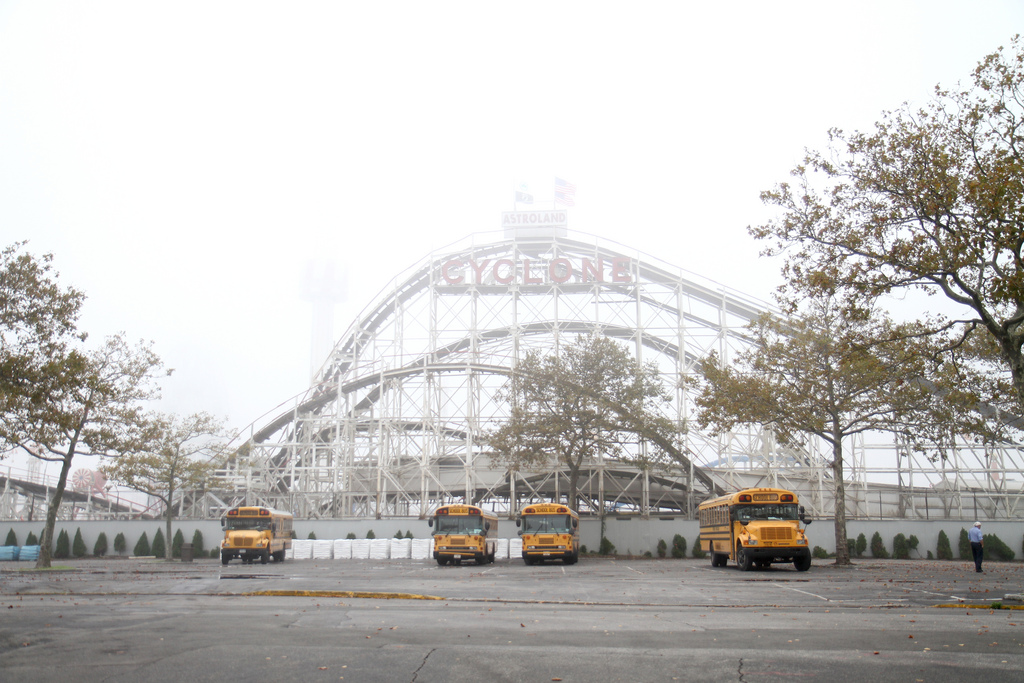 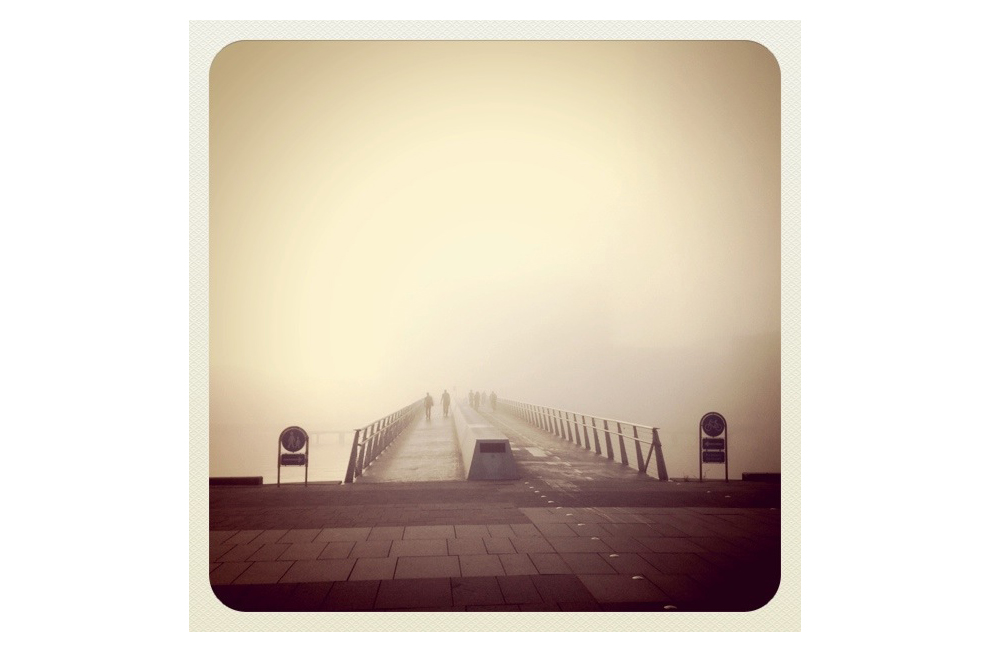 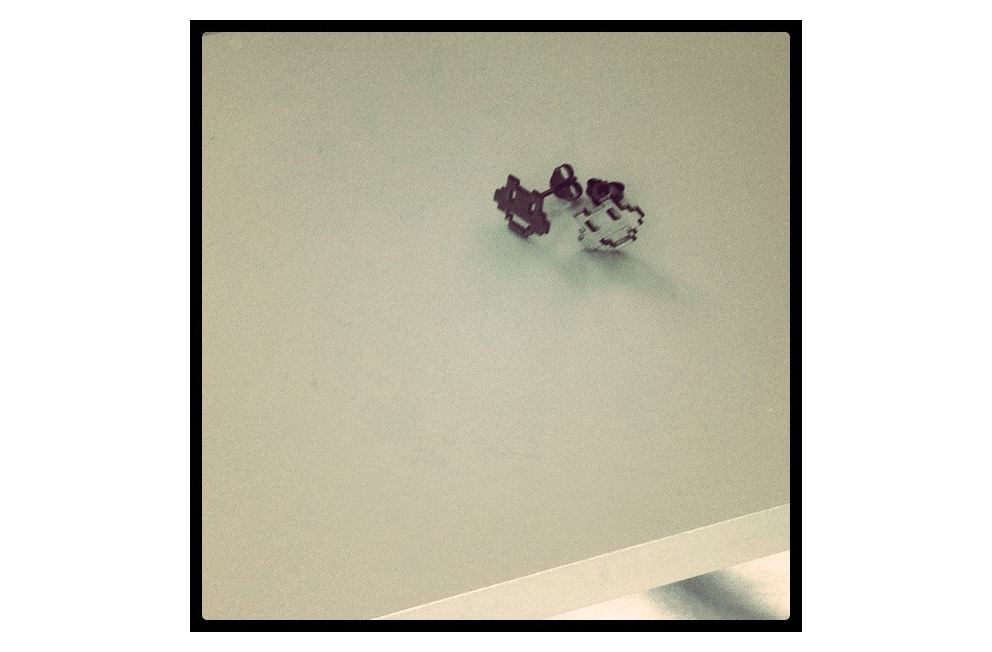 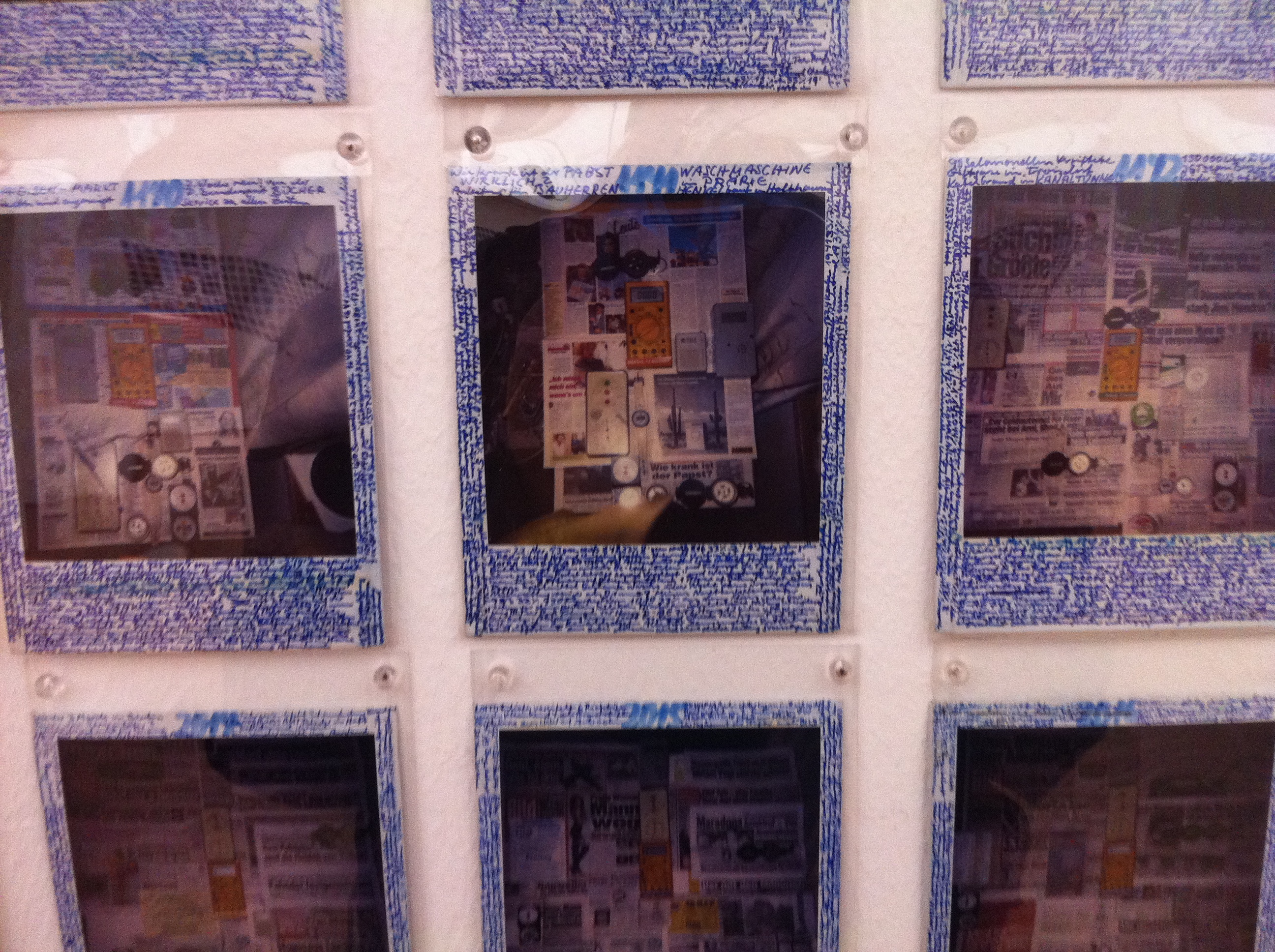 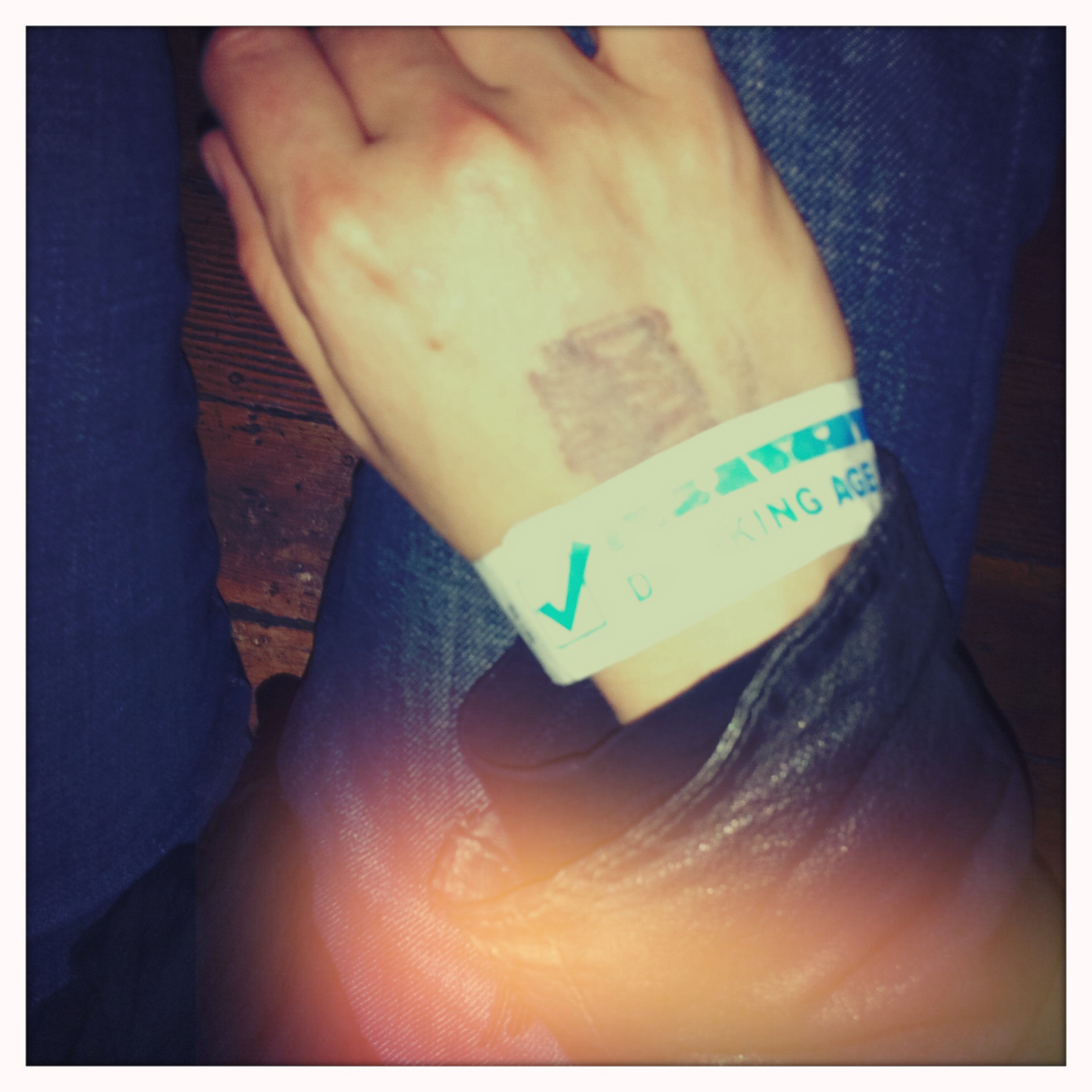 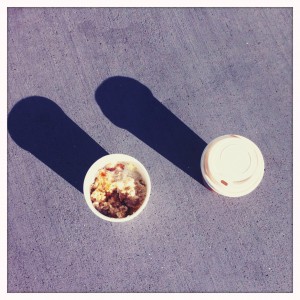 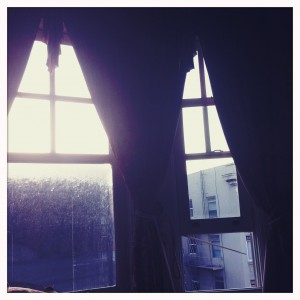 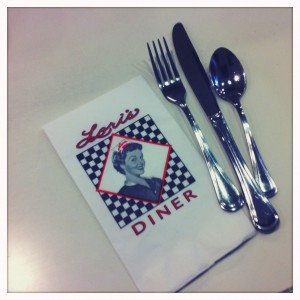 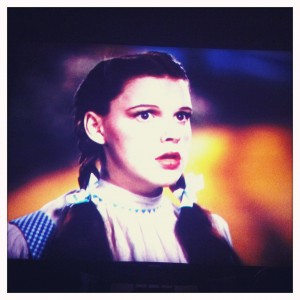 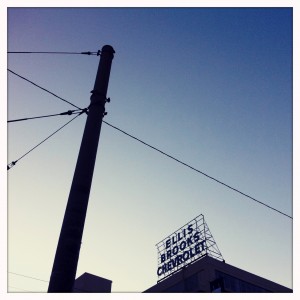 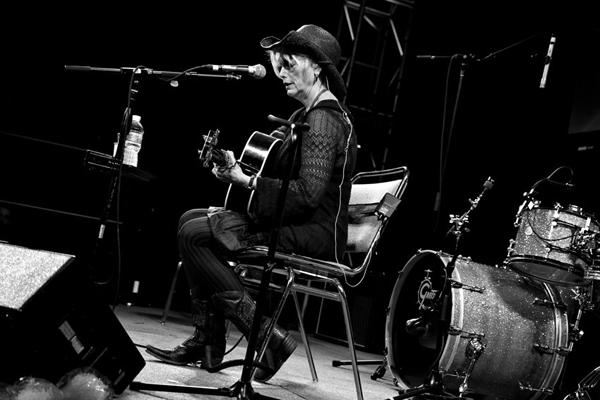